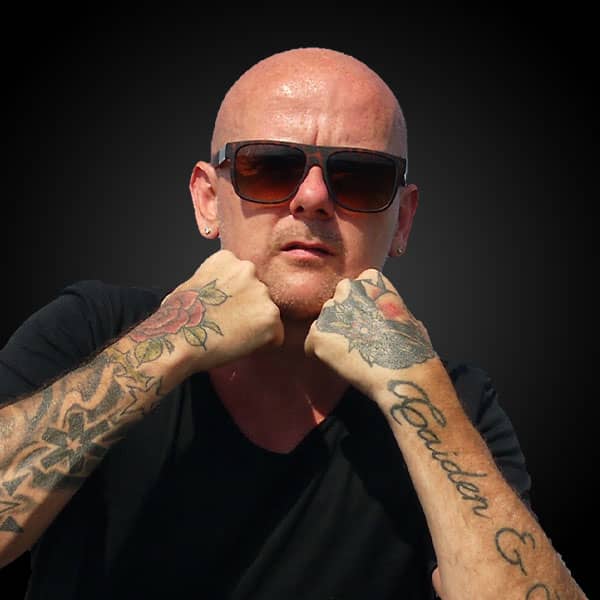 In 2007, he was part of Guru Josh Project, formed by Darren Bailie and signed by Big City Beats.

The group consisted of Paul Walden, Anders Nyman, and Darren Bailie. In 2008, “Infinity” was re-released as “Infinity 2008”, which was remixed by the German DJ Klaas. It experienced widespread success, peaking at number one on the Belgian, Dutch, French and Danish singles charts, the Czech airplay chart and the Eurochart Hot 100.

Since this time Darren Bailie is on the road on all festivals and clubs to spin the best Dance and EDM tracks for the audience.