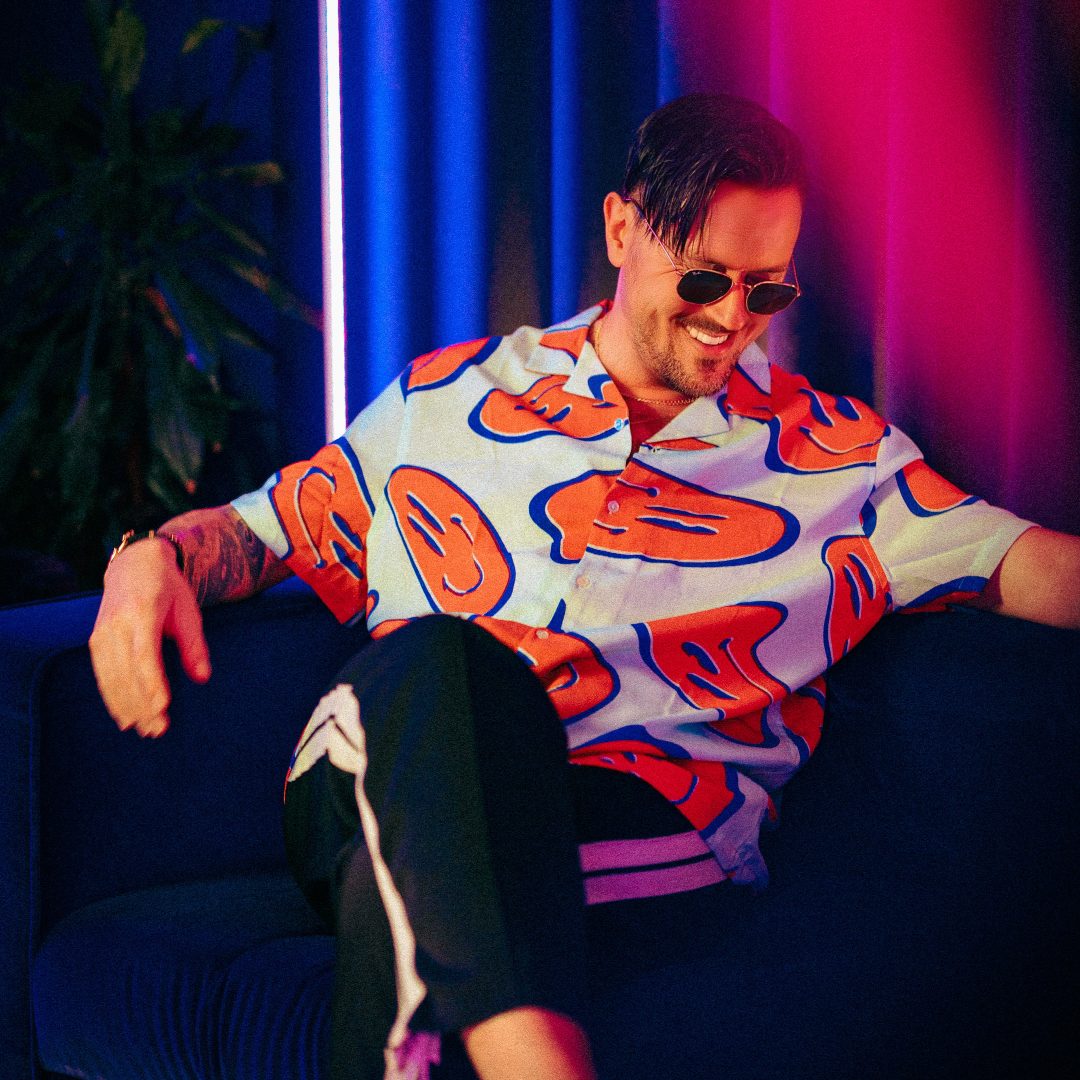 With over a decade spent working as a producer and artist, Henry Himself
has set a brand new bar for the dance music industry by becoming an iconic artist on
the scene.

With huge support from DJ Snake to LMFAO, Major Lazer, Diplo, Don Diablo, Hardwell and
Fedde Le Grand (to name a few), his productions have been acclaimed by
some of today’s most popular artists who’s been collaborating with legendary
performers like Justin Bieber, Usher, Beyoncé and Zedd.

Starting as a resident in his native Sweden and spinning his way up to a
globally-recognized DJ, Henry Himself has been busy captivating crowds at
clubs and festivals for more than ten years. His music has seen major
popularity around the world, with millions of streams on YouTube, Soundcloud and Spotify in the USA, Germany, UK, Canada, Australia, Mexico and France.

Henry won the American Electronic Dance Music Awards 2022, competing against artists such as David Guetta and Joel Corry in the same category. He won with the highest margins in the contest with his wildly popular Adele – Easy On Me remix. He’s also been featured in DJ Mag and Billboard for his original productions and remixes, and his music has been played at some of the world’s biggest music festivals like
Tomorrowland, Ultra Music Festival, EDC Las Vegas and Lollapalooza.

Above all else: Henry is just… himself!