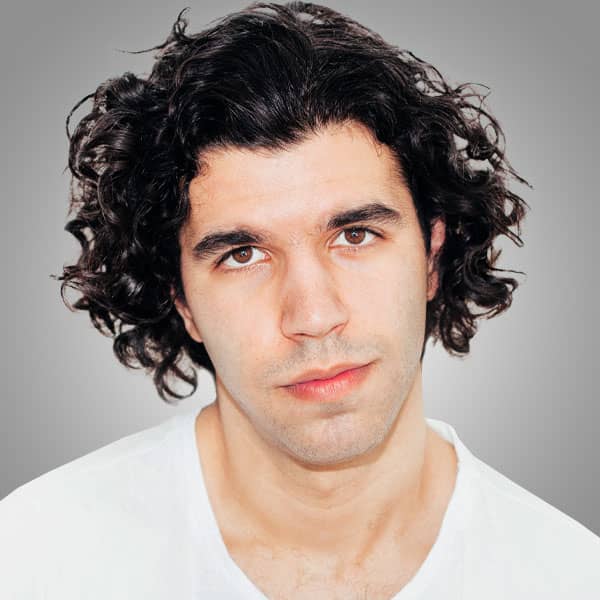 “Ganjaman 2015” is a song by Swedish DJ and producer Alfons.

The song was first released on YouTube on October 10, 2014,[2] before being released as a single on February 11, 2015. The song became a big hit in Sweden, peaking at number 2 on the Sverigetopplistan, the official Swedish singles chart. It also charted on the top 10 on the Danish and Finnish singles charts, as well as peaking at number 1 on Poland’s Airplay New chart.

The song’s lyrics are about the “Ganjaman”, a man dealing in ganja and cannabis paraphernelia, who is also described as “the biggest man” from Ace of Base and from Azkaban,[3] a fictitious prison location in Harry Potter. The song’s lyrics also contains references to London and Jamaica.